Fire in the Cariboo 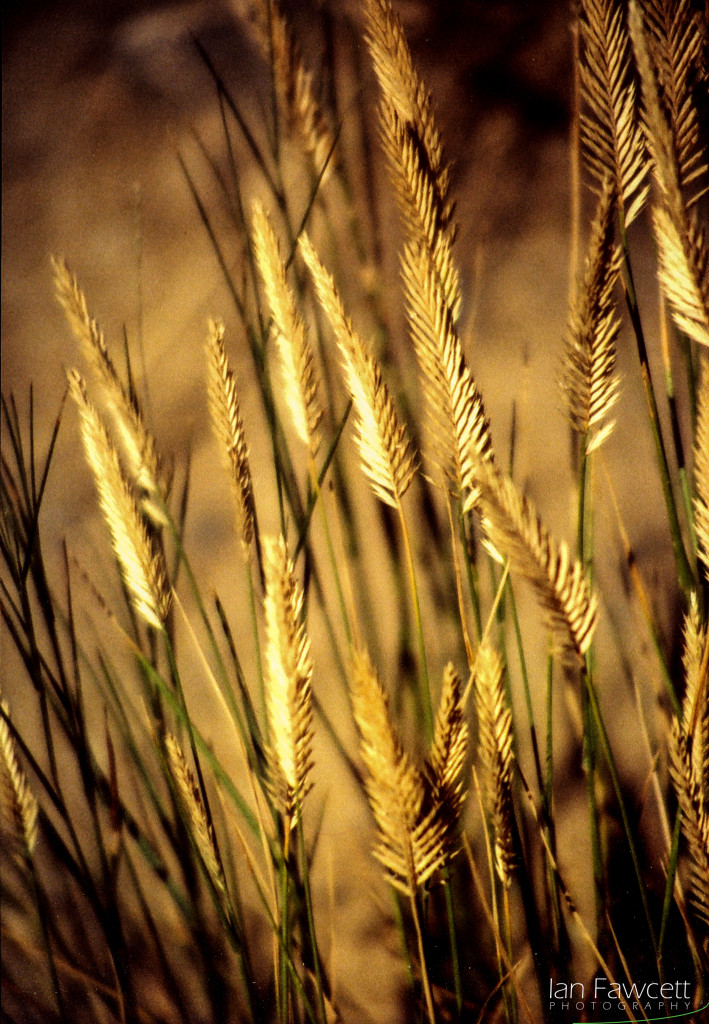 More tales from the Grasslands.

Conservation field work – protecting special places – is often long hours and often full of surprises.  Some days more than others…

Fire in the Cariboo

Spring 1997: We had made our way up through the Gang Ranch on the long dirt road that eventually crosses the Chilcotin River at Farwell Canyon Bridge. The road then continues through grasslands, through ranch country, to meet the highway that runs from Williams Lake west to Nimpo Lake and then over the mountains to Bella Coola, many hour’s drive away. Where it joins the highway is the Riskie Creek Store and, in the 1990’s, the only public telephone for miles around. There is a forest service campsite just west of the store, on a small lake, and we decided to set up our camp there for the night.

After a camp dinner, Nichola needed phone home – we’d been out of contact for several days. The third human member of our team was dead tired and had already gone to her tent for the night, so we left her sleeping and drove back to Risky Creek. The fourth member of our team, Gerry Lee my German Shepherd dog, of course came with us.

As Nichola was talking on the pay phone, I was sitting in the truck and noticed a glow on the horizon. It was not sunset, and it was getting brighter. Nichola finished her call and returned to the truck. We agreed that we were seeing a fire of some kind in the distance and that we should check it out – so we raced west toward the growing light. About 8 kilometers down the road, we found it. It was a barn and it was fully involved. There was a ranch house next to the barn, but it was still not on fire. We were surprised to see a telephone booth at the junction a couple of hundred meters down the road, so we raced to it and Nichola phoned the forest service.  As this was not a forest fire they could not attend, but they did promise to dispatch the nearest volunteer fire department. That was the Toosey First Nation about 20 kilometers to the east.

With that call made we raced back to the ranch compound, parked the truck a safe distance from the burning barn and ran toward the fire to see what could be done. At that moment there was an explosion (a propane tank). In the flare of light of the explosion we saw the rancher and his wife throwing buckets of water on the side of their house. The animals were safe, but there were more propane tanks nearby. It was hot and it was dangerous. We joined the bucket brigade.  There were now four of us – not enough – but we knew the neighbours were coming. Soon there were six of us, then we were eight, then around a dozen. A human chain, passing buckets of water from the farm pond to the rancher at the fire, then passing the empty buckets back to the pond. The system was worked, and it was saving the house. The buckets were enough to keep the side closest to the fire steaming but relatively cool. During our bucket brigade, two more propane tanks went off, so we kept up the pace, pouring as much water as could.

That’s when we noticed something else.  We had been so focused on the buckets that we hadn’t really noticed that something was changing. Perhaps the smoke had dulled our sense of smell. The “water” was getting “thicker”, and it was “smelling”. We noticed that the house was being covered with a black skin – the residue when the fluid steamed off.

At about this time the fire truck arrived. It had a crew of two who joined the effort. Like all the neighbours who had joined to help, the firefighters were not compelled to be there – the fire was a long distance from their community – they came because they were neighbours.  Soon the barn was a pile of ash.

It was only then that the exhausted crew stopped moving buckets and I realized that Nichola was at the beginning of the chain. She was the one filling the buckets but to do so she had followed the receding water into the pond and was standing up to her knees in the water and mud. But the pond, it turned out, was not a water pond at all, but the runoff pond from the barn. In other words, it was mostly manure.   No wonder the buckets had started to smell. No wonder the house was now coated in a black layer of something rather foul.

Nichola climbed out of the hole and walked toward me. I knew we were in trouble. The rancher’s wife offered a shower, but they were exhausted and still struggling to come to terms with their loss, Nichola thanked her but declined. As there was no longer any reason for us to stay at the fire, we headed for the truck to go back to the campsite – but, therein lay the trouble. What were we going to do with my poor co-worker who now stank like a sewer pit?

I got half a dozen garbage bags from the back of the truck and covered the passenger seat with two, then wrapped Nichola in the others. Opened all the windows and headed back to camp.  It must have been around 2am when we got there. Nichola went into the lake and washed herself and her clothes then went off to her tent. Gerry Lee and I settled in for a few hours’ sleep in the back of the truck.

The next morning the conversation went something like this:

Me to crew member number three:  “Did you sleep well?”

Me:  “The one that went by with its siren screaming.”

Number three:  “No. I guess I slept right through it.  Why, did it disturb you? ”

About that time Nichola joined us at the camp table and we began to tell the story.