Don’t believe everything you read on Social Media 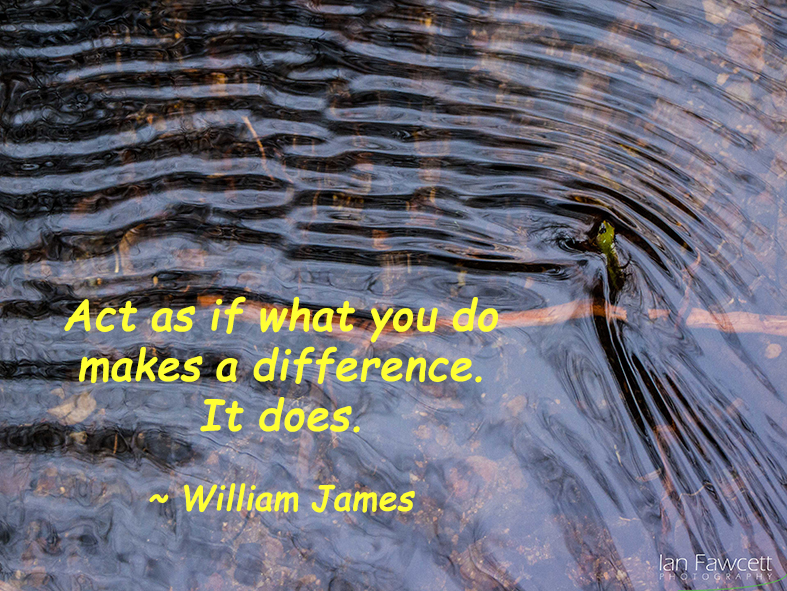 About a week ago a good friend of mine who is an ‘activist’ shared a news story with her Facebook friends.  She was absolutely disgusted by what she had read in the post that had been sent to her, and she wanted all of her social media friends to “spring into action” in response to this horrific story.   And it was a horrific story.   I started to read it and it just kept getting worse and worse.  It purported to be a news story from a print media publication in the eastern US.   The reporter seemed like a real reporter, the story was written in the style of a newspaper story.

According to the story, a young black woman in a major US city had been shot and killed by a white police officer because she was breast feeding her infant child in public.  The story talked in great detail about the arrival of the police officer, the conversation between him and the citizen, how it escalated, how the infant was dropped to the ground striking its head on the sidewalk and received a terrible head injury.  It described how the woman tried to leave and was shot in the back by the officer.   It even went on to have an interview with the Police Chief who was quoted as saying “if you walk away from us when we are talking to you, you have to expect these consequences.”

No wonder my friend was mad.  This was terrible.   Who wouldn’t react strongly to a story like this?  However…it was all a hoax.  A bad one.

As I read the story I knew there was something very wrong with it.  I knew that if something like this had actually happened I would have heard about it in the mainstream media as well.  Such an event was beyond the pale in any civilized country, and my reaction was this horrific thing could not have happened.

As a part of my consulting and social media management role, I see and read a huge amount of social media ‘news’. When horrific things happen you do not expect to see just one very well-formatted story; you expect to see multiple tweets and posts.  Information comes in and is often relayed instantly.  Unfortunately, in this rush to get the news out, mistakes are often made.  Not acceptable, but it is to be expected.    This story, however was far too smooth, so I started to check my sources.   As expected, the story was a fake.   In fact, it was such a ‘good’ fake that it defeated itself.    It wasn’t long before the comments on my friend’s post began to come in telling her that it was a fake, a hoax.   Within about 12 hours the post was removed.

There are a couple of things that really bother me about this story.  First, I have to wonder about the motive of the originator of this hoax.  It was not funny.  It was not some crazy conspiracy theory.   The post came at a time when a major US city was in the midst of riots. The Black Lives Matter movement was in full swing.  One rioter had actually been killed (by another rioter), all allegedly triggered by the shooting of an ‘unarmed’ black man by a police officer.  No matter that the police officer was black, no matter that the man actually had a gun, wore it in a concealed ankle holster, the protests were in full swing.   Add a hoax story like this to the mix and what do you expect but anarchy and more violence?  I shudder to think that, likely, this was the purpose of this post.  I can only hope that the authorities have found the originator of this malicious post and charged him/her with a very serious crime.

My second concern is the way this story spread.  Someone had gone to a lot of trouble to create not only the story but also the context through which it was posted.   My friend received it, originally, from another activist who seems, himself, to be the source of many ‘activist’ type posts.  I have to wonder how many of those other posts are also inaccurate or fake – and that is the sad consequence of being the unsuspecting believer of such trash:  your own credibility is then questioned.  When we jump to re-post and re-tweet such stories, unwittingly or not, to what extent are we complicit in the malice that the originator intended?  Where and when does personal responsibility come in to play for the stuff we attach our names to?

How do you protect yourself from making such a mistake when you share social media stories?  There are a few simple rules:

Social Media is a powerful tool.  It can and it does make a difference.  What we say and do on-line matters, and it is up to us to make sure we are using  it to make things better and that we are not being ‘used’ to spread evil and hatred.  We all have a responsibility to our friends and followers to get it right.